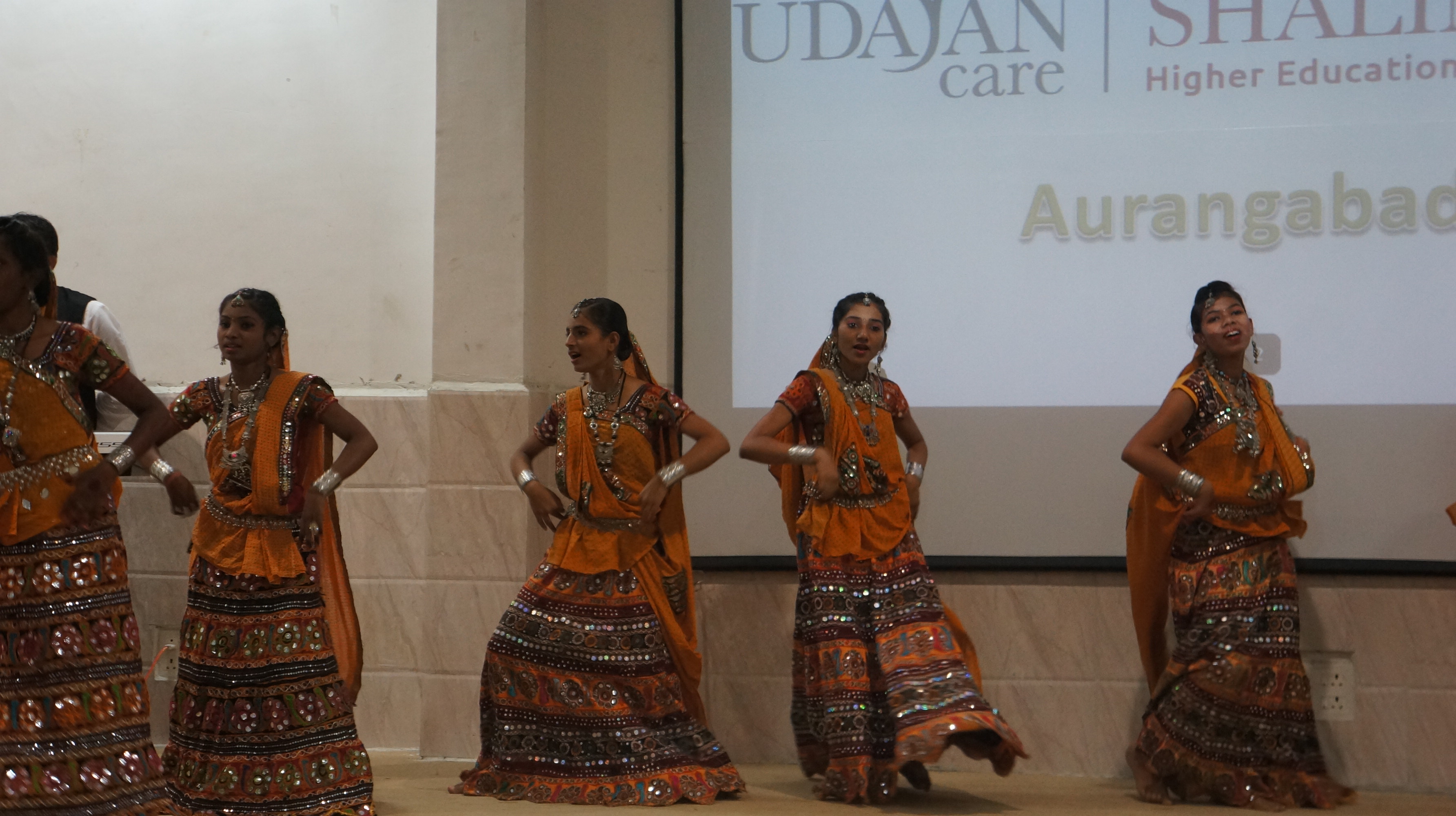 Aurangabad also known as "The City of Gates" is a city in Maharashtra. The total population of the city is approximately 12 lakh. The city is a tourist hub, surrounded by many historical monuments, including the Ajanta Caves and Ellora Caves, which are UNESCO World Heritage Sites, as well as Bibi Ka Maqbara (a replica of the Taj Mahal) and Panchakki. The city has ample state board and CBSE schools to cater to the population in the city.

The USF programme in Aurangabad was the brainchild of a group of inspirational women who wanted to make a difference in the life of a girl child belonging to a weaker section of society by providing them with education for five years along with mentoring.

The first batch of USF was launched in 2008 with just 13 Shalinis. Flabbergasted at the complete transformation of the girls in such a short span, 40 young girls were inducted the very next year. Since then, we have inducted 569 Shalinis, including 90 in 2020-21, under the programme. The Fellowship provides Shalinis with a lot of enhanced mental stimulation; feelings of inferiority have given way to a sense of positivity, infusing the girls with a never-before-seen enthusiasm to learn and achieve.