Gurugram is a city in Haryana that has emerged as a financial and technology hub. According to the Census 2011, there are only 940 females against 1000 males. According to the census, the state has a low literacy rate of 67.91 percent, with 78.49 percent of males and only 55.73 percent of females. The numbers continue to fall, particularly among young women pursuing higher education.

With the help of the Sat Krishna Trust, Udayan Care established Udayan Ghar (a residential care facility for out-of-home children) for boys in Narsinghpur village, 10 kilometres from the IFFCO Metro Station in Gurugram, in 2004.

In the year 2006, Udayan Care started a Computer Learning Centre in Narsinghpur Village (Gurugram), initiated with the support of Sat Krishna Charitable Trust to equip youth and children with computer skills. The following year, another centre was started on Feb. 8, 2007 at Raman Munjal Vidya Mandir, Sidhrawali, with the support of the Raman Kant Munjal Foundation, a charitable trust of Hero Moto Corp. Initially established in 2007 at Manesar, Sidhrawalivillage, Daruhera Udayan Care Information Technology Centre was later shifted to another good location in Manesar. The centre was established with the support of Microsoft. We are indebted to the Raman Kant Munjal Foundation for its continued support from 2007 to 2018.

In 2012, the Udayan Shalini Fellowship started in the Narsinghpur area, promoting young girls with talent and empowering them to achieve their ambitions. Now this chapter has reached 275 girls. Currently, USF is supporting 184 Shalinis at the Gurugram Chapter.

We have two centres  Narsinghpur  Dundahera 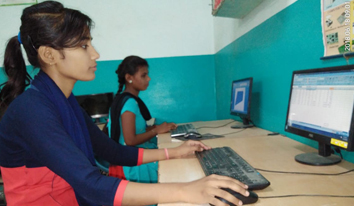 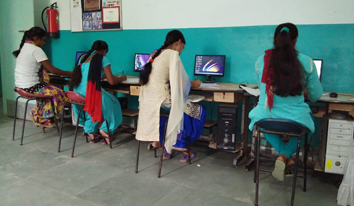 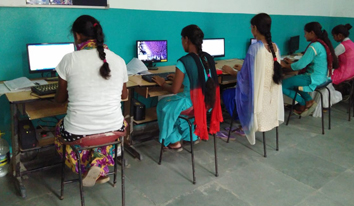 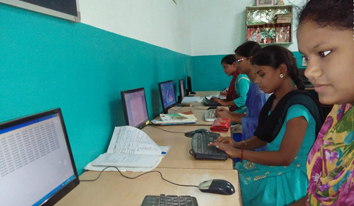 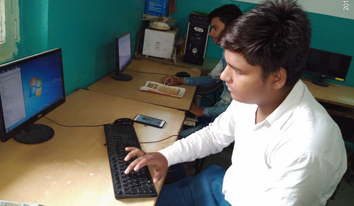